The Golden Age of the Harpsichord

Download Rafael Puyana: The Golden Age of the Harpsichord

This album was not recorded on the instrument in question, rather a quaint Pleyel of the type used by Mme. Wanda Landowska. I include this selection not only because of the high quality of the musical selections (“My Lady Carey’s Dompe” and “The King’s Hunt” both personal favorites) but also to provide a somewhat more recently recorded (1964) example of the Pleyel harpsichord in action. Landowska’s recordings sound markedly different than these, given differences in the recording equipment used. Puyana’s Pleyel is equally as thunderous, but sparkles and pierces where Landowska’s grumbles and warbles.

Puyana died in 2013, and the world certainly misses his charming Spanish fingers. 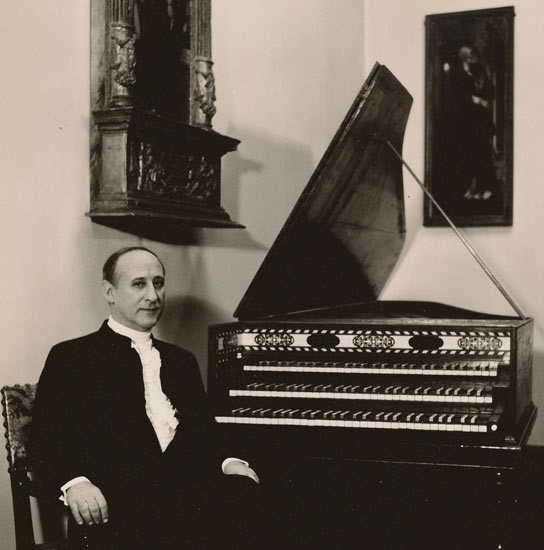